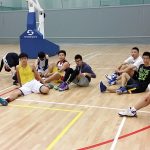 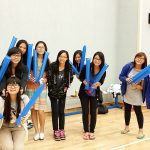 Practice shooting before the game 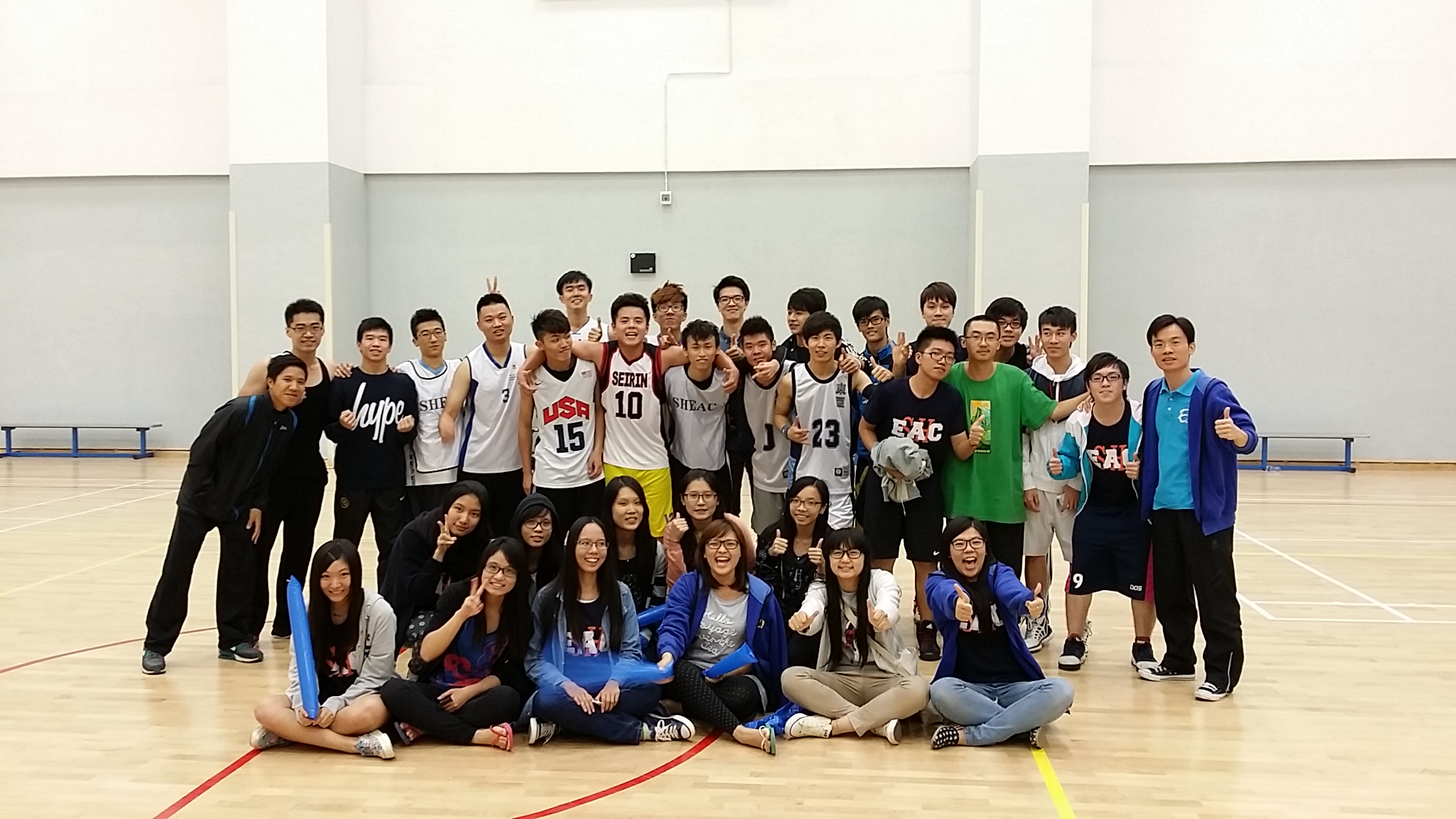 Moon Chun Memorial College and Stanley Ho East Asia College had a basketball friendly match on 4th November 2014 at the UM Sports Complex. This is to promote healthy living style among students and cultivate a sense of belonging to their Colleges.

The game was a close match. Both sides re-claimed the lead alternatively. Both teams found it very difficult to take a lead greater than 4 points. At the end of session three, MCMC made several substitutions and successfully got the lead before entering the final session. In the last 5 minutes, SHEAC fought back fiercely. As the exciting game came to an end, SHEAC defeated MCMC by a small margin of 41 to 34. 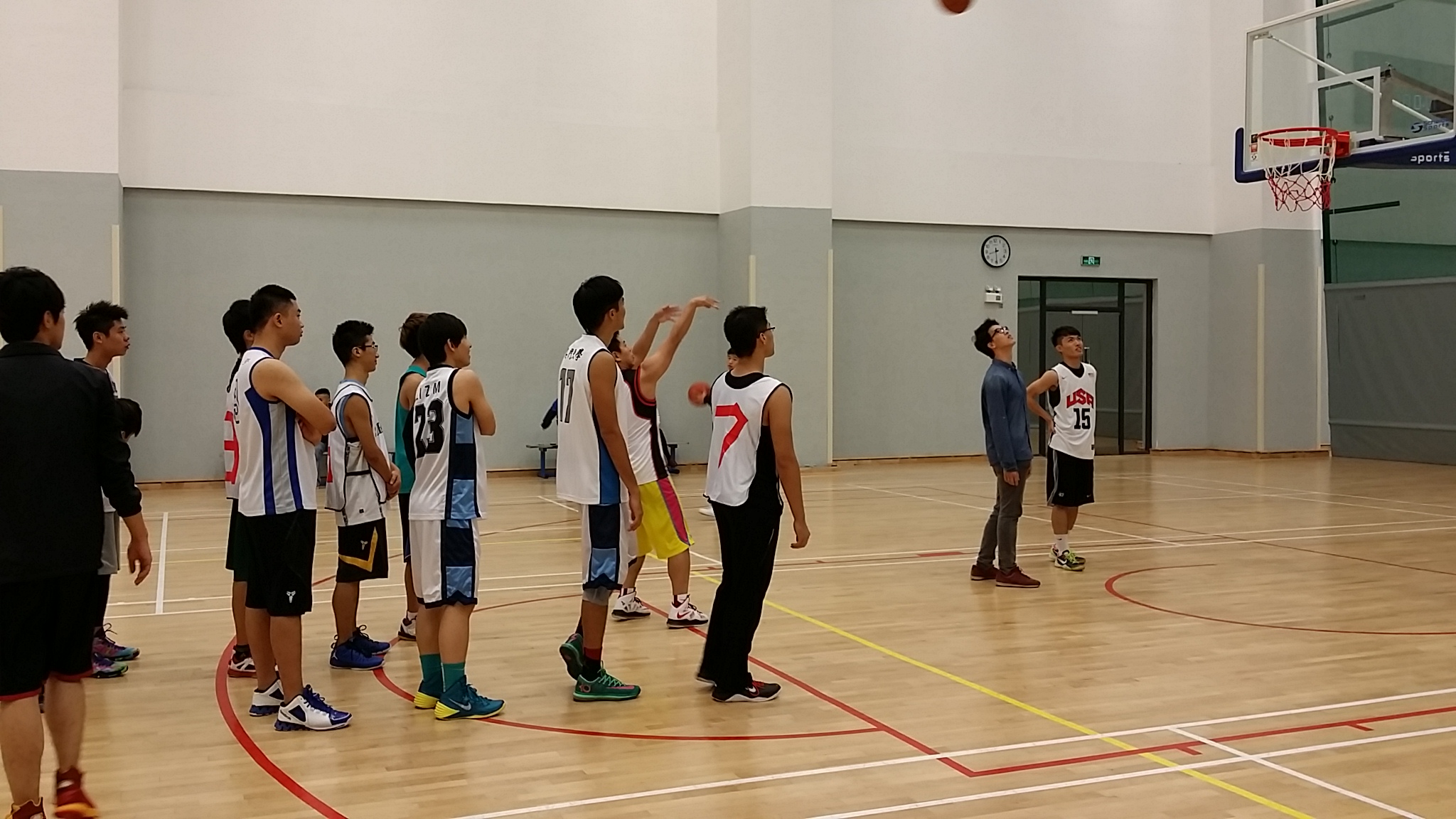 Practice shooting before the game
賽前練習投籃

Special thanks must be given to Jim Fung and Chris Xin, who volunteered as referees in the match, and all the helpers in the colleges. Both MCMC and SHEAC would like to facilitate more inter-collegiate collaborations through sports in the near future. 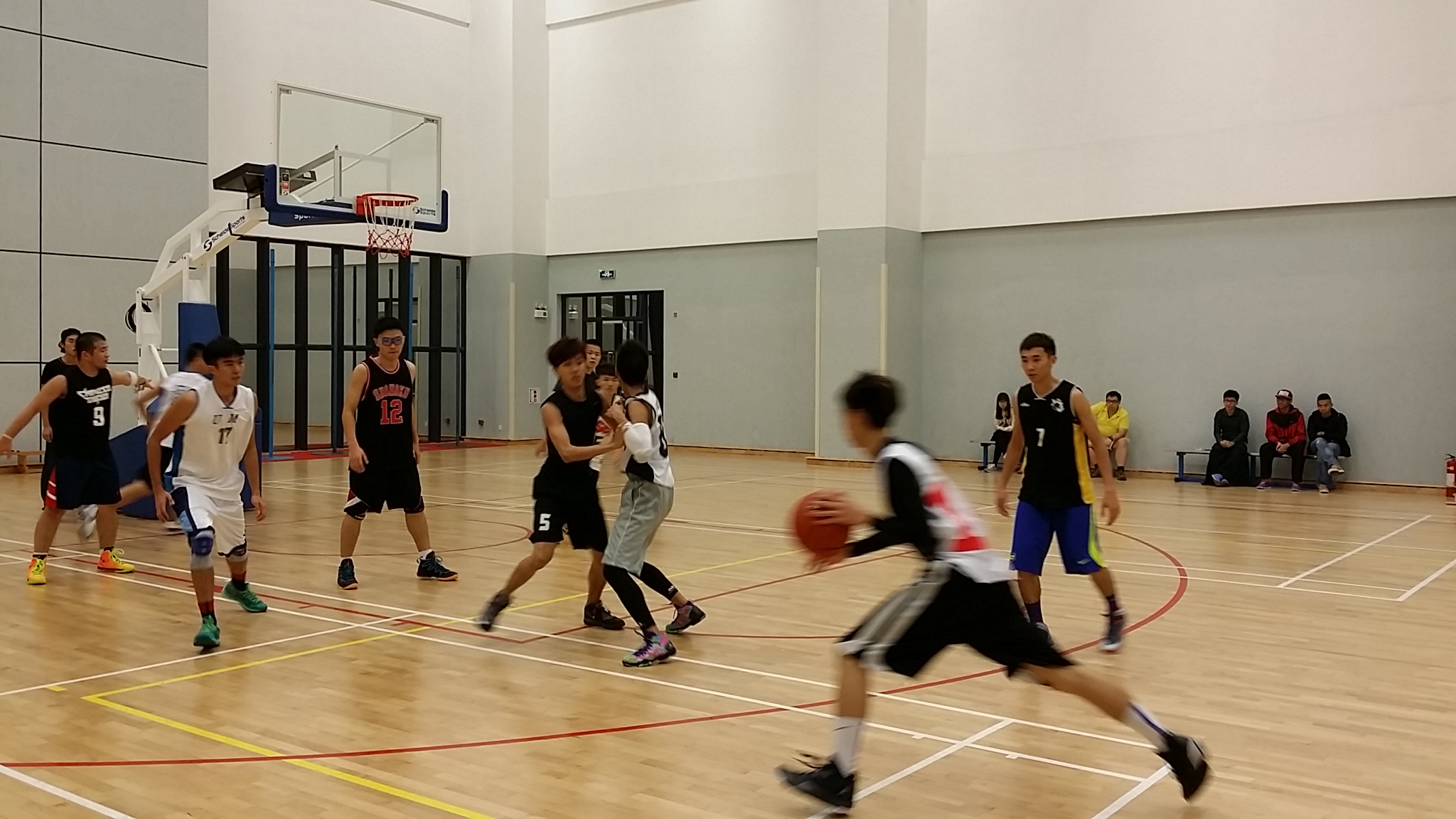 The game in progress
兩隊激烈抗衡對方